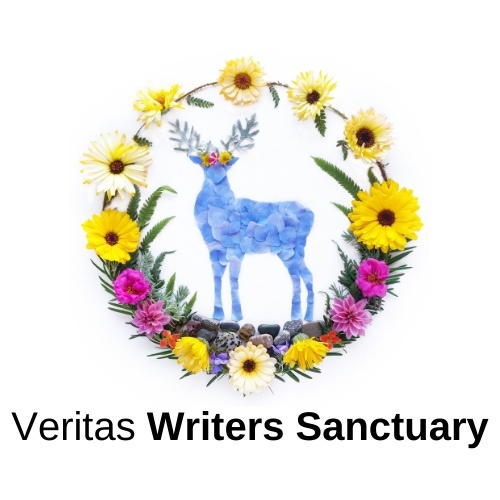 The Unexpected Solution To Your Misery & Ennui 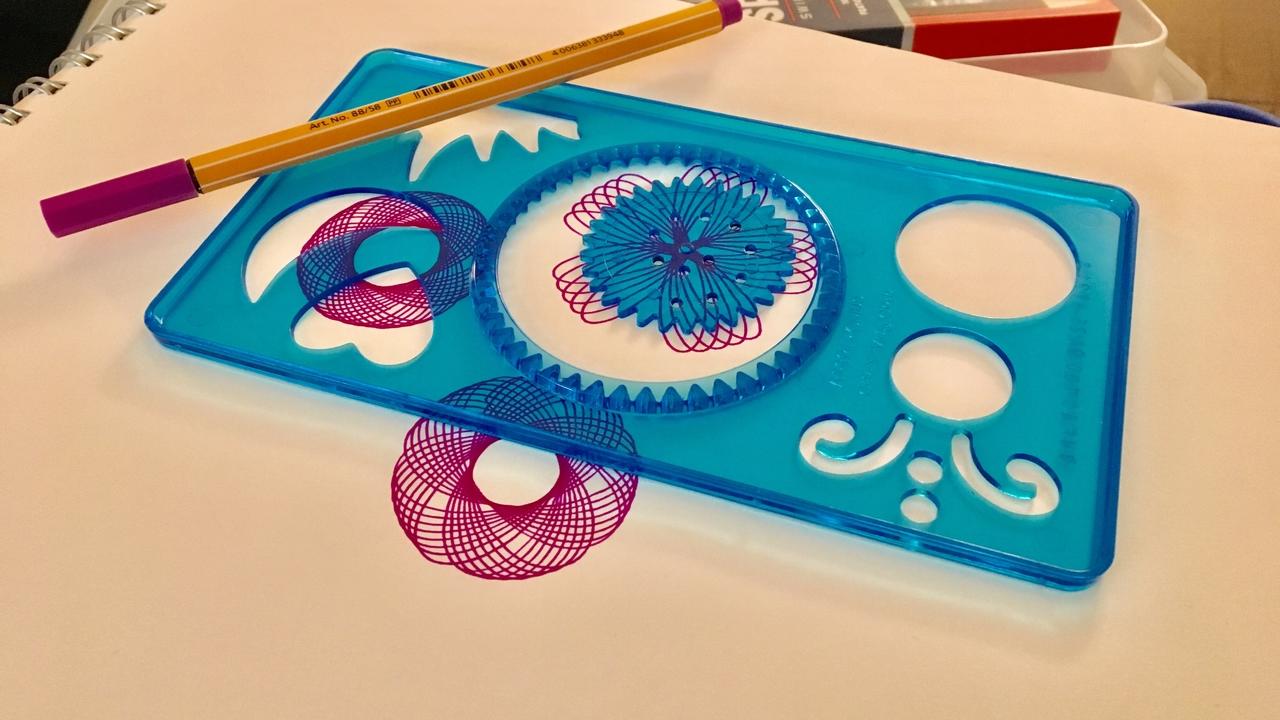 The first big loss of my True Self happened when I was 10.

I remember being on the playground at recess and talking to some girls.

They asked what I had done over the weekend, and I told them.

I was shocked when they all looked at me with derision. Somehow, over the course of a weekend, cartoons become little kid stuff. They were no longer cool, at all.

I was embarrassed and ashamed. After that I started hiding my True Self at school.

I didn't mention watching cartoons again or playing house or doing any of the little kid stuff I loved to do at home.

Decades later, when I hit a bottom at my Dull Gray Cubicle job, feeling miserable, bored, and freaking out about my life's purpose, I made my first true concerted effort to find myself again.

As I slowly began to recover, the first sensation I had was I felt like I was becoming who I was when I was 10, and it was the best feeling ever.

This interesting thing started to happen. The more like my 10 year old self I became, the more I wanted to do little kid stuff.

That's how I found myself, in my 30's, walking into Jo-Ann's Fabrics to buy myself a Spirograph.

Have you ever used a Spirograph? It's awesome. There's a picture of one at the top of this post, in case you've never seen one.

I LOVED Spirograph when I was a kid. I could play with it for hours. The sensation of spinning the pen around the gears and creating such cool images thrilled me.

Buying one for myself as an adult felt like the biggest luxury ever.

When I sat down and actually played with the Spirograph, it was like a million years of dust fell off of me all at once. I shook free from the rules of conducts for adults, and I had so much fun!!

I felt so real and alive. It actually brings tears to my eyes writing about this, because I remember how bored, sad, and serious I felt before this moment.

Twirling my pen around the gears felt like I was breaking out of prison.

I never, not in a million years, would have guessed playing with a Spirograph was the answer to my misery.

I had gone to a million energy healers, to therapists, to magic chiropractors, to literally anyone who claimed they could make me feel better.

All of that stuff helped in its own way. It certainly didn't hurt. But none of it made me feel how I really wanted to feel.

That's because none of it brought back my 10 year old self I had lost so long ago.

But Spirograph, my dear imaginative woman, Spirograph did it. What a beautiful medicine.

I tell you this because sometimes the solution to our existential crisis is something so unexpected it blows all our ideas of how to be a human out of the water.

Culture puts a hard definition onto the word "adult". This definition is restrictive and often so boring. It can sap the joy right out of life.

If I told my work colleagues at the time that I had been playing with a Spirograph over the weekend, they probably would've laughed in derision, just like those girls did.

Didn't I know that was little kid stuff?

For me to feel alive, I need to do what my True Self loves, whether or not society has agreed someone my age should be doing that thing or not.

Here's my question for you this week:

Is there something you would love to do that you don't do because it seems childish? Do that thing as soon as possible!

P.S. If you'd like to do lots of fun, interesting, easy activities to help you find your True Self again, then it's time to sign up for The School of Wild Authenticity's online course:  Find Your True Self Again. This is a 5 week self-paced course where you will learn how to remember who you really are so you can feel alive again.

P.S.S. If you're wondering if this course is right for you, you can get complimentary access to the first week to try it out!! Go here to try the first week of Find Your True Self Again.

Do What You Are Meant To Do

For when you're totally freaking out about being stuck in your Dull Gray Cubicle job forever!!!